The Henderson-Hopkins School (formerly East Baltimore Community School) is a pre-kindergarten through grade eight charter school that is part of a unique university-community partnership to create a high-performing school that serves a diverse, mixed-income community of students and families in East Baltimore.

The Johns Hopkins University School of Education, in partnership with Morgan State University’s School of Education and Urban Studies, operates the school. Committed to evidence-based programs, the school uses the most contemporary, effective curriculum to improve student performance. In addition, the school takes a holistic approach to developing the potential of each student and emphasizes individualized learning and family and community involvement supported by wraparound services. The expertise of a number of Johns Hopkins University entities will be fully maximized to support the school, including its schools of medicine, nursing, public health, and music. 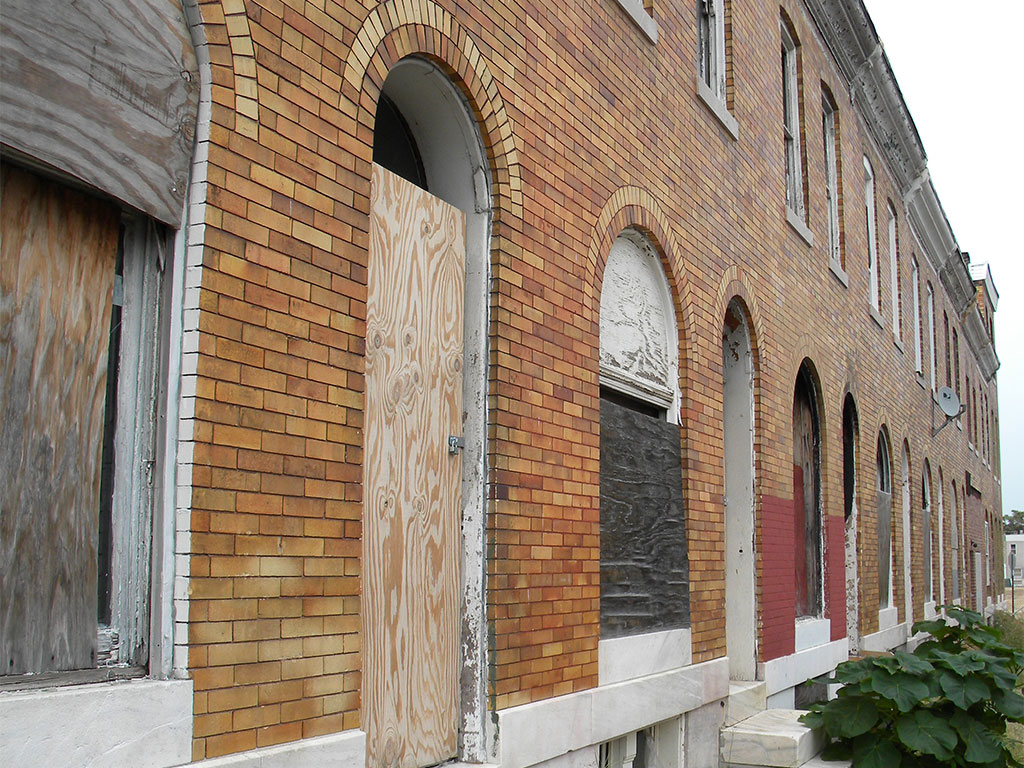 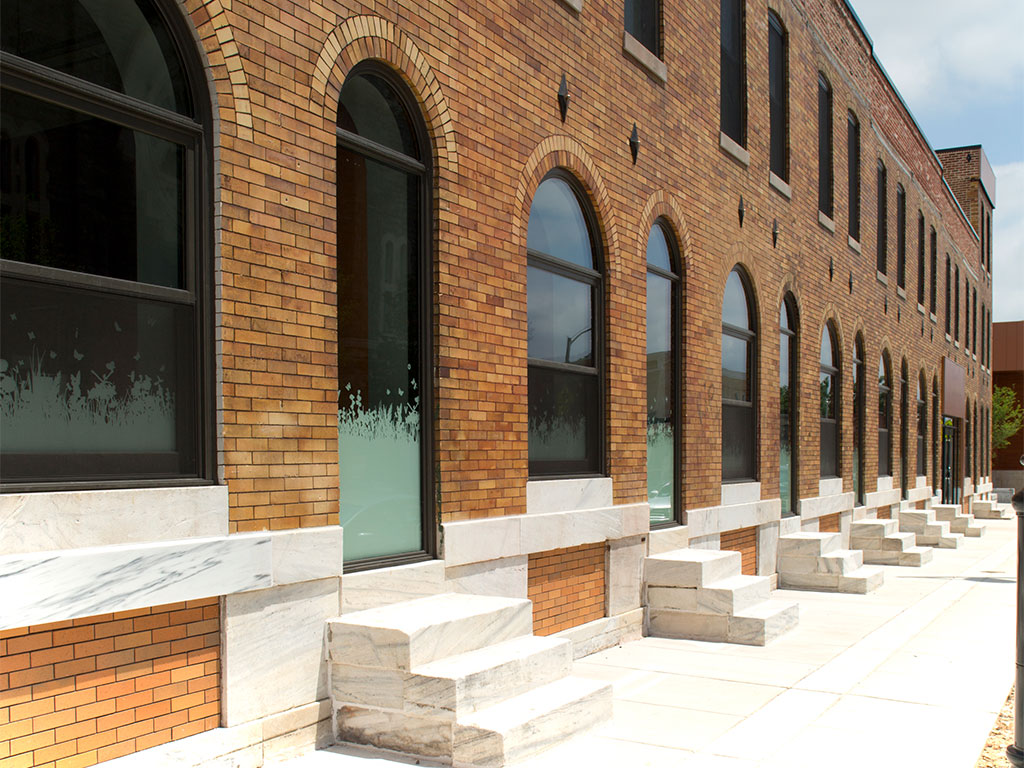 While working in a Weinberg Library you are respected and cherished for taking on the responsibility of choosing to become a Library Media Specialist. Moreover, the Weinberg libraries have brought back the joy and beauty in not only reading but being the place where students can come to read and relax.
Jedda Murray
Library Media Specialist - Henderson Hopkins 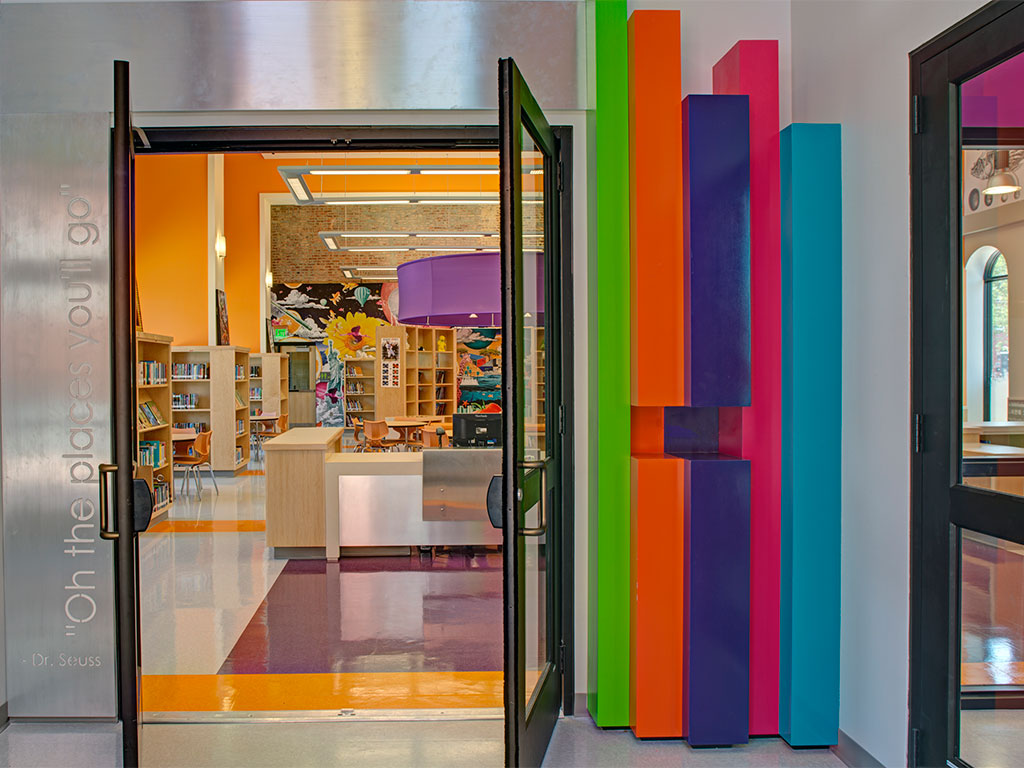 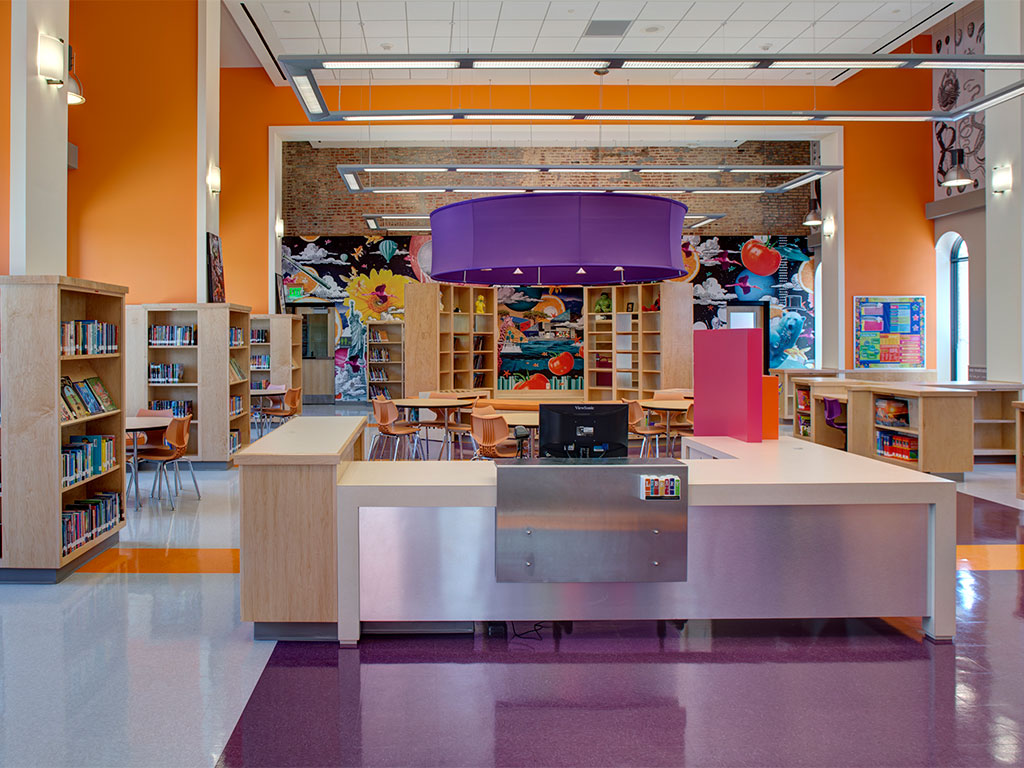 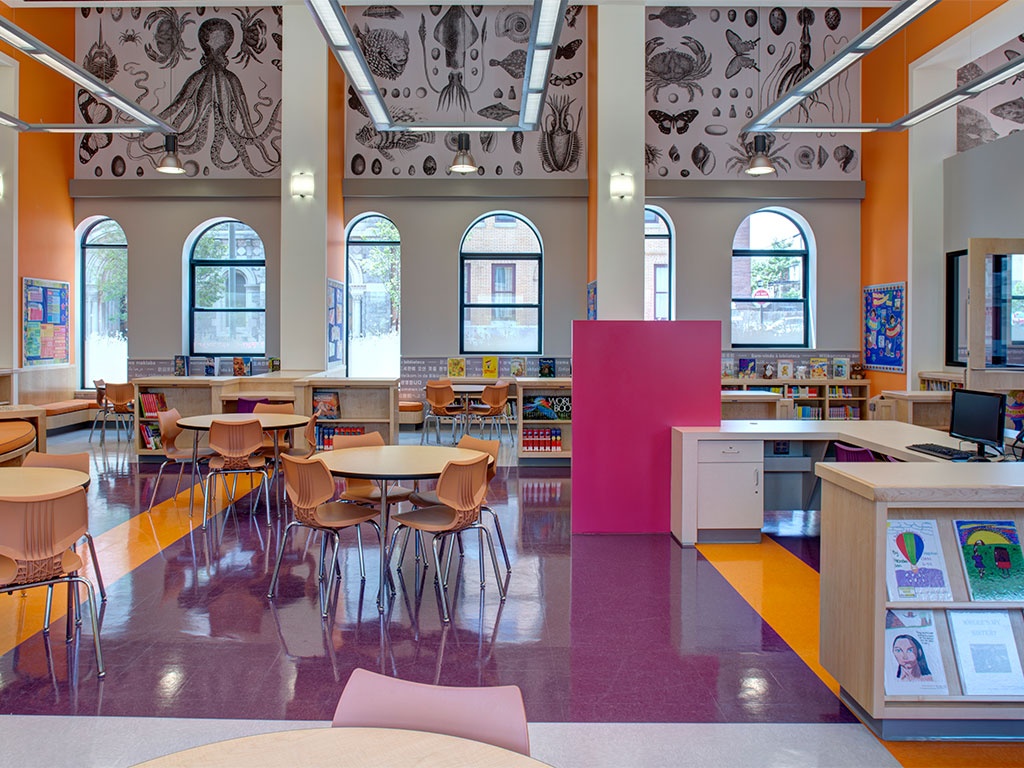 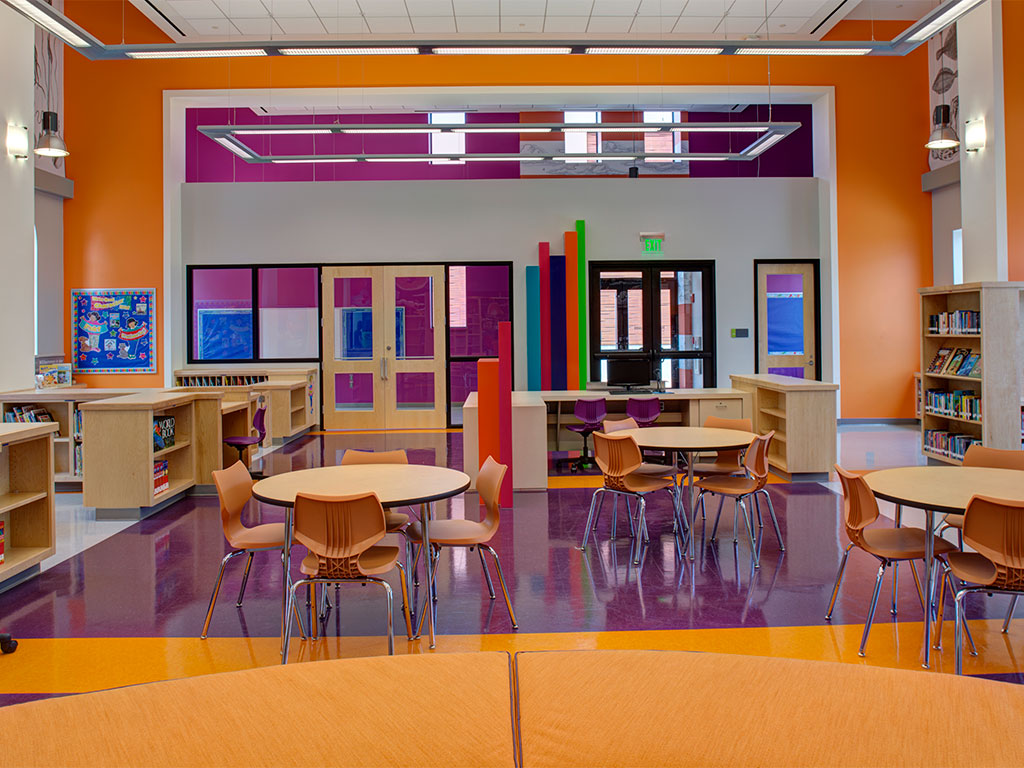 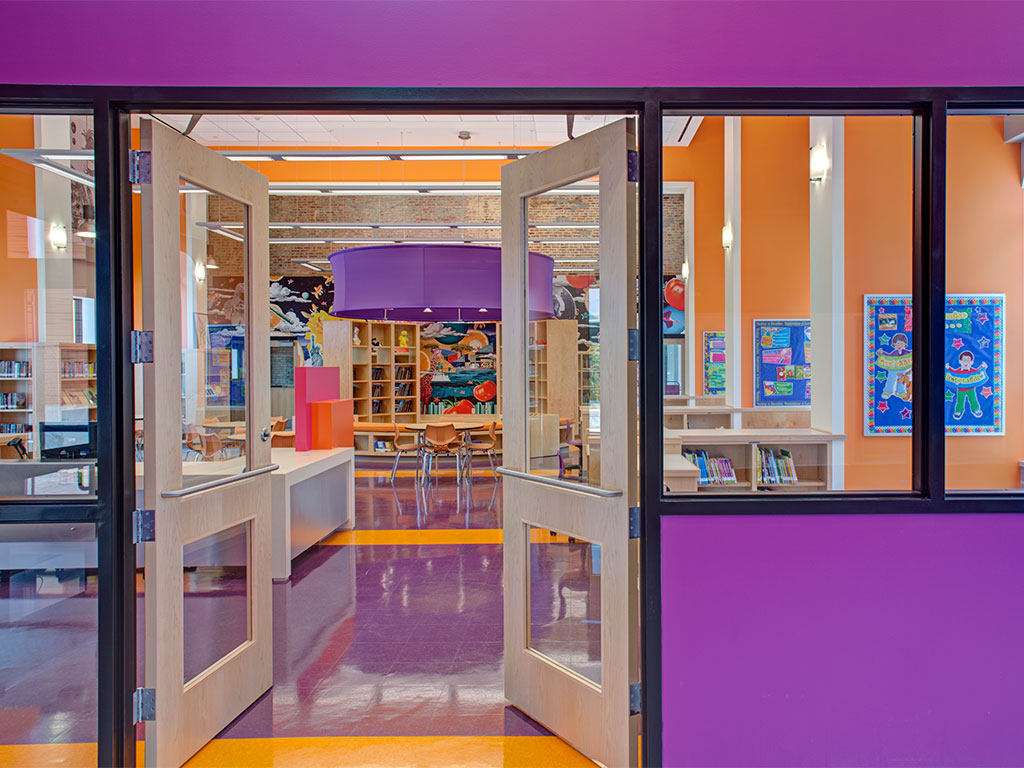 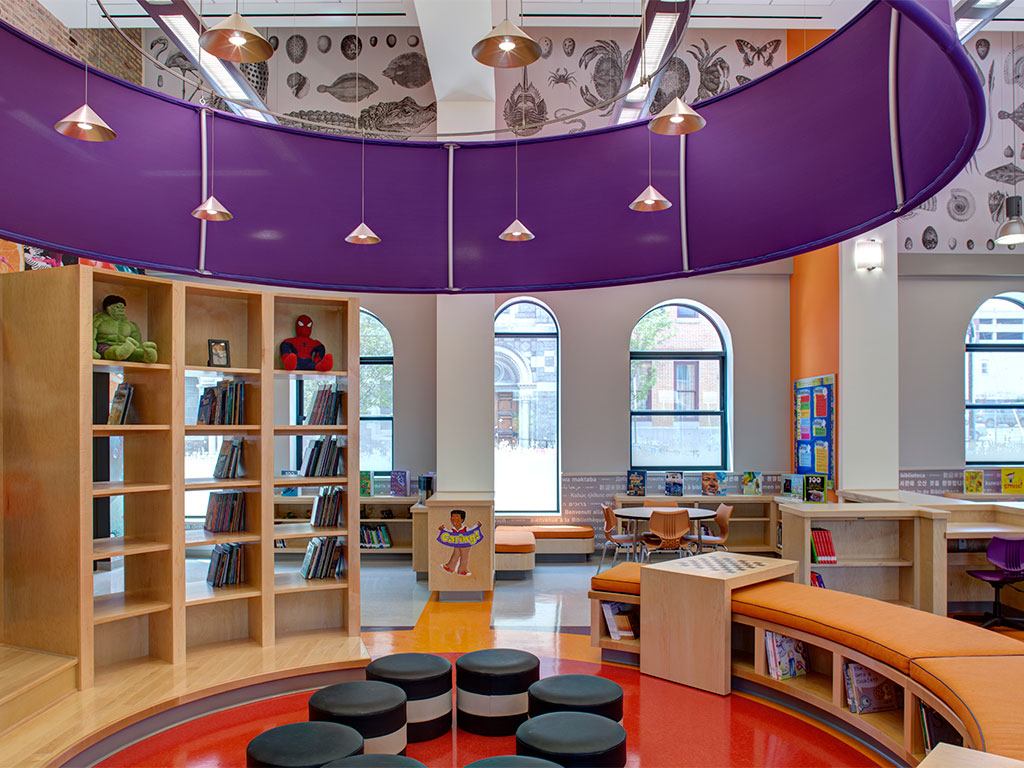 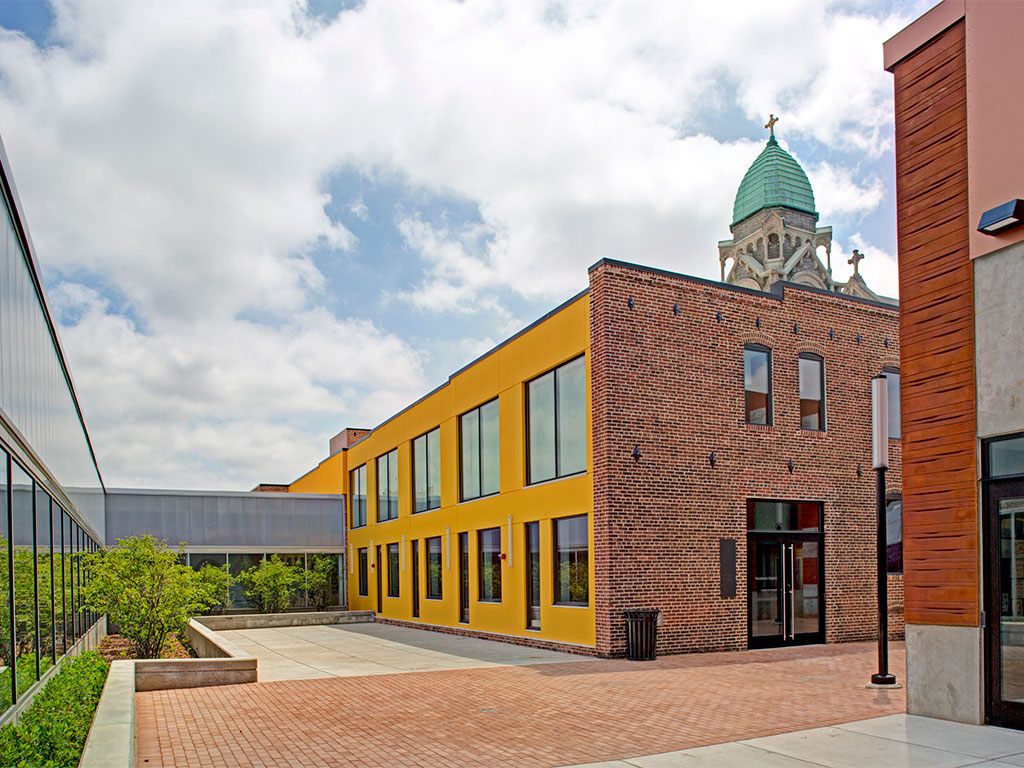 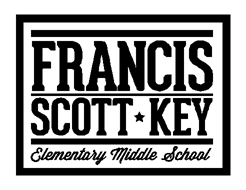 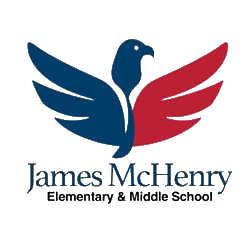 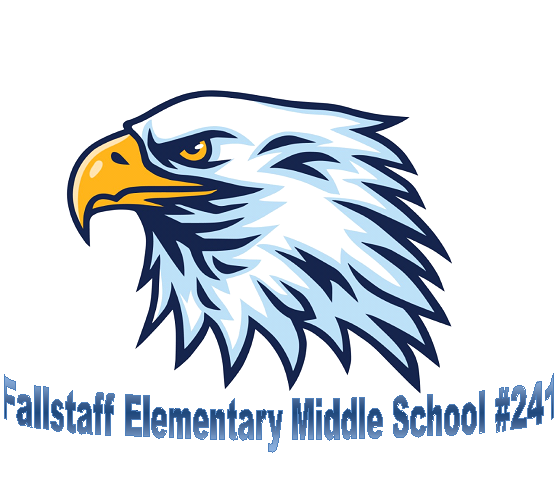